PSG Vs LYON 4 – 1 – Trophée des champions in Klagenfurt in Austria.

Even in the absence of of Edinson Cavani, Marquinhos, Krychowiak, overtime, Thiago Sylva, PSG kept a look. And clearly scared.

If Lyon has supposedly surpassed the stage of fear, the Lyon players had for only desires: revenge and stop the hegemony of Paris. Lyon was still in shape. Remained undefeated during their preparation games: a draw against France (2-2), and three other victories on the Zenit Saint Petersburg (2-1), the Sporting Portugal (1-0) and face Benfica Lisbon (3-2). An effective and forceful attack with Lacazette and Faulkner.

Unfortunately for them, for the champions trophy, they suffered the raw realism of the Parisians and their brutal attacks.

It must be said that the MTP is equipped with a fire of fire attack: Di Maria, Pastore Lucas, Ben Arfa to the tip.

Finally, Lyon has nothing could not do without demerite.

PSG clearly sends a message to the French ligue 1 and a telegram to Europe. 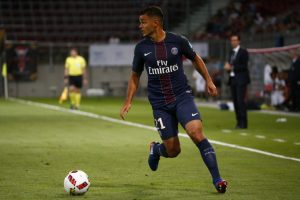 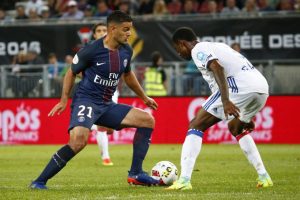 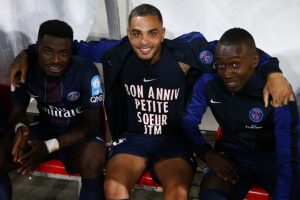 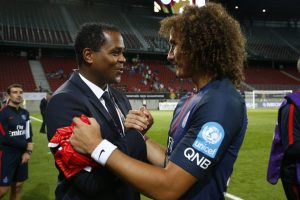 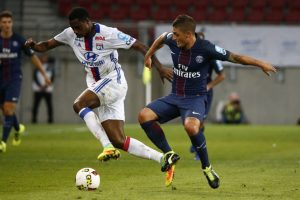 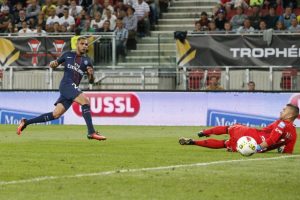 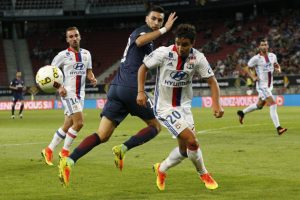