You are here: Home  /  Champions league  /  Evening League with Fc Basel VS PSG

PSG will have the opportunity on Tuesday evening to have a very nice option for qualification for the knockout stages of the champions League. The PSG is currently second in their group A, equal on points with Arsenal.

If they win the PSG will qualify for the knockout stage and will have to not only win the next matches, but also reinforce its goal difference to ensure first place in the group.

Pointed PSG with Cavani (18 goals in 17 games this season) and the possible return of Pastore on the ground will take arms to pass the hurdle of the day.

It's time to play offense Jean Kévin Augustine, champion of europe U19… 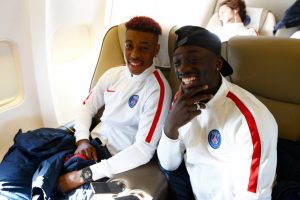 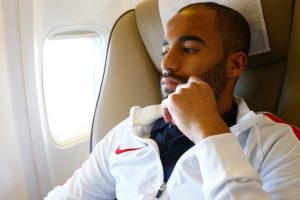