At the end of the 13th round of League 1, Saint Etienne lost to the Eaglets pressed for results of is competitors. Defeat 1-0 by a goal from a former House Eysseric.

I must say that the combined victories of Monaco in Lorient (0-3 by R.Falcao 64th, 67th T.Lemar, G.Boschilia 90 + 3) and the PSG against Nantes (2-0, Di Maria 13th and 90th ERG) greatly threatened the recent performance of the Eaglets.

To maintain the distance, had to at least take the 3 points and it's done.

Without its star Mario Balotelli at sight of sends, OGC Nice could count on Plea, Belhanda, Eysseric, Seri to the game facing the always dangerous Stephanois Geoffroy-Guichard.

Nice is thus first League 1 with 32 points, three points ahead of Monaco and PSG who each have 29 points. The fourth well behind Lyon with 22 points. A more than ever exciting League 1… 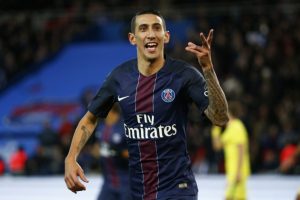 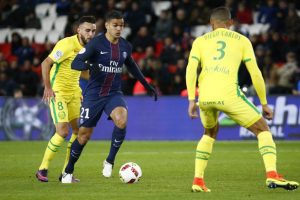 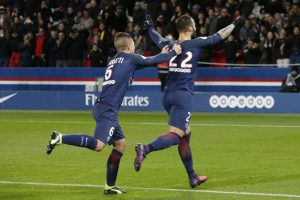