The PSG of Emery faces Thursday morning at 1 H 30 French time, the winning team of the League of the champions of Zidane, the Real de Madrid. Already, this will be a real test for the Paris team on the content of its ambitions.

Parisian players Marco Verratti (household), including the latest shipment to Real rumors, will not participate in the match as David Luiz bothered to adductor and Thiago Motta (hard).

The Paris Group will thus consist:

Unai Emery will adopt an unlikely 4-3-3

The Real de Madrid without its Stars of the Euro

On the side of Real, Basel and Ronaldo will be the major absentees, but Real will count on players like Marcelo, Nacho, Jenny, Carvajal – Isco, Casemiro, Asensio, Vazquez, Morata and Benzema.

The match will be broadcast on Bein Sport. 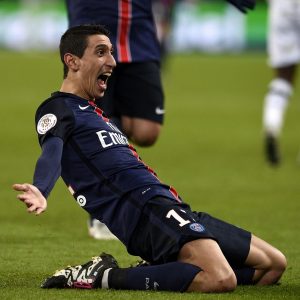 PSG in demonstration in the ICC tournament